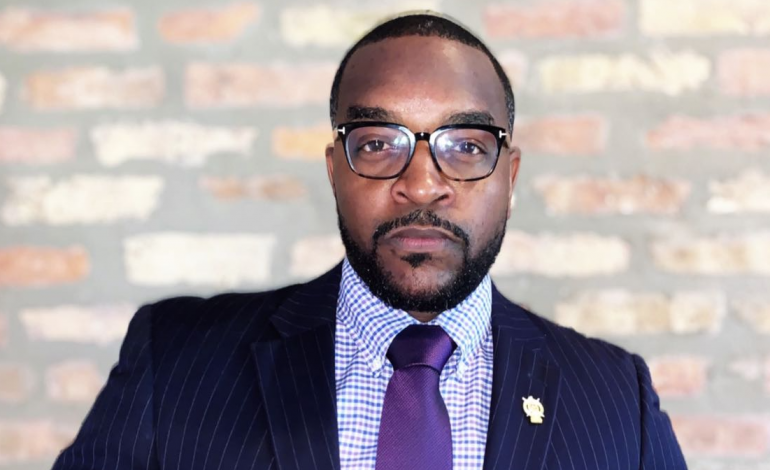 I’m Omari Francis, the proprietor of Karnak Construction & Development (@OmariMonopoly). I’ve been in business for 20 years, and I began by renovating single-family homes in some of the deprived neighborhoods of Chicago’s south side. Since then, I have accumulated close to 60 commercial multifamily apartments worth $6,000,000 in various locations throughout the city, and I have presumably took part in close to 100 flips in some capacity.

How did you get started in the real estate business?

I’d have to say that when I was 10 or 11 years old is when I first became involved in real estate. My mother would drive my twin sister and I around Beverly, Kenwood, and Lincoln Park while pointing out houses built by renowned architects like Frank Lloyd Wright, even though I was raised in the “100s.” Unbeknownst to me, I think it was the first time the real estate bug struck. As time went on, I saw her battling to attempt to develop one or two tax properties she had bought, despite the fact that none of those projects ever materialized. During my adulthood, I relocated to Atlanta for an Olympic Training Camp in anticipation of the 2004 Olympics after finishing college. After becoming hurt and being unable to compete any longer, I made the decision to start dreaming once again. I compared the three industries with the most potential for wealth creation—Wall Street, Internet start-ups, and commercial real estate development and investment—and decided to start with real estate because of its low barrier to entry and high leverage.

What are some hot markets for real estate that you are excited about?

To be honest, I’m really optimistic about the Chicago market. Being the third-largest city in the nation, I’ve consistently believed that this market is grossly undervalued on a per sq. ft. basis when compared to other markets similar in size to ours. Having said that, markets also include submarkets. I’ve seen the value of the commercial properties I own skyrocket over the previous four years. Africa is the other market I’m very interested in outside of Chicago. This is quite attractive due to the possibility of capital development and the advantageous exchange rate. In fact, I have plans to travel there in the first quarter of next year.

How do you source your real estate deals?

Well, sourcing isn’t particularly challenging for me. The ties I’ve built during my exceptionally long business career make sourcing relatively simple. I often get deals from people, but I almost never purchase anything off the market. I often do deals with non-profit organizations and city municipal partners.

What are some checks and balances you’ve put in place to protect your real estate transactions?

Without becoming overly technical with ratios, the basic principles I’ve followed are to always aim for 50% of ARV at project completion. You can only do this if you find home run deals. I have not touched anything that couldn’t provide a least $100,000 return while I was flipping houses. These days, I try to structure my deals such that none of my personal funds are involved. Whether this is done via equity partnerships or layers of finance. Ideally, financing should be layered, however if anybody reading this is interested in investing, feel free to get in touch!

What is one piece of advice you would give someone starting their real estate career?

You must first and foremost be aware of the stage of the market cycle you are in. In 2007, I had to learn this lesson the hard way. When the subprime mortgage meltdown occurred, I was in my mid-20s, had around $300,000 in the bank, and was close to reaching a $1,000,000 goal. Second, without your team, you are NOTHING, and the stronger your team, the more successful you will be. Finally, develop a long-term plan for your company. Younger business owners are increasingly entering this market, and they all want it NOW as a result of what they’ve seen on “social media” or a course they’ve invested in. Nothing can replace first-hand experience, therefore if you can team up with an investor who has seen it all, work for free with them!

What is one software you use for your business and recommend to others?

I presently use Buildium and am pleased with the outcomes. I don’t use any tools to discover SF flips or anything like that since my concentration is on commercial multifamily.

What is your superpower in life?

Two things! I’m the most tenacious person you’ll ever meet, to start with! I have no idea what it means to give up or quit; I’m going to win, plain and simple, but I’m also going to make sure that everyone else involved wins as well! Second, I’ll work harder than everyone!

What is a failure you’ve had in life that set you up for eventual success?

In 2007–2008, I lost EVERYTHING. I had to start over entirely and move back in with my family, but I didn’t give up. When my credit score dropped from the high 700s to the mid 500s, funding was nonexistent. I had to change my focus from selling FHA 203k loans to remodeling kitchens and bathrooms. Nevertheless, at that period I learnt a LOT. I learned how to work with a limited budget and yet produce beautiful outcomes, and I still apply these skillsets today.

What is one book that has influenced your life the most? Why? That is a challenging question. There are many options since I aim to read 1-2 books each month and have read far over 100. Without intending to offend anybody, the Bible would have to be the first book (Basic Instruction Before Leaving Earth). I can say this since I saw a “Proverb’s Fast” during those “rough times.” You read a chapter of the book of Proverbs every day for a whole year since there are 31 chapters and 31 days in a calendar month. After a year of doing that, my life was completely transformed. It is impossible to dispute the proverbial wisdom when it comes to business.

In addition to that, I would say that three more books stand out and have influenced me. The first is Stephen Covey’s “The 7 Habits of Highly Affective People,” the second is Napoleon Hill’s “Think and Grow Rich,” and the third is David Deida’s “The Way of the Superior Man.” Even though I first read these books more than 20 years ago, I occasionally reread them. Numerous Real Estate books are also available, but I think it’s more crucial to put one’s own needs first. 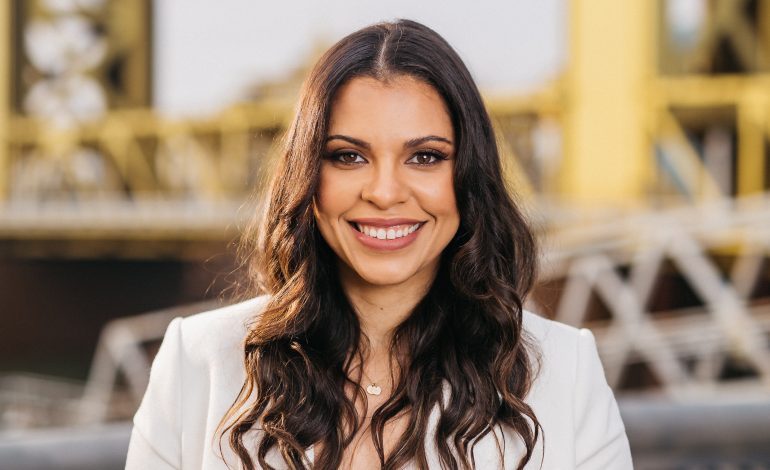 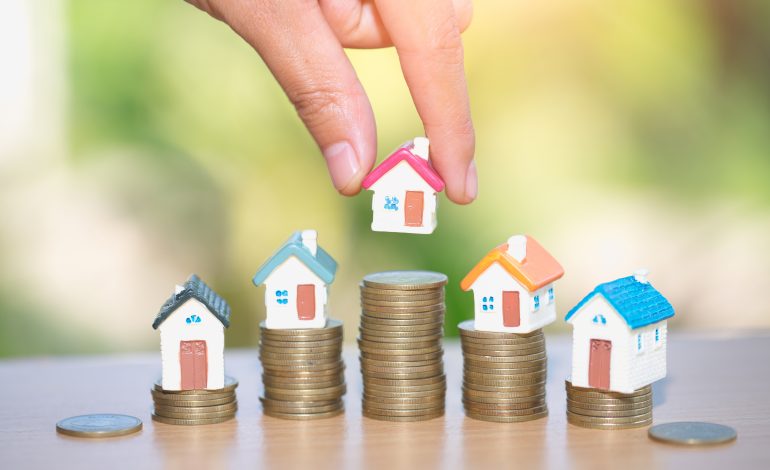 Types Of Rental Property Loans To Finance Your Investment

Please introduce yourself. My name is Dr. Joseph Guzzardi, DPT. I hold a Doctorate in 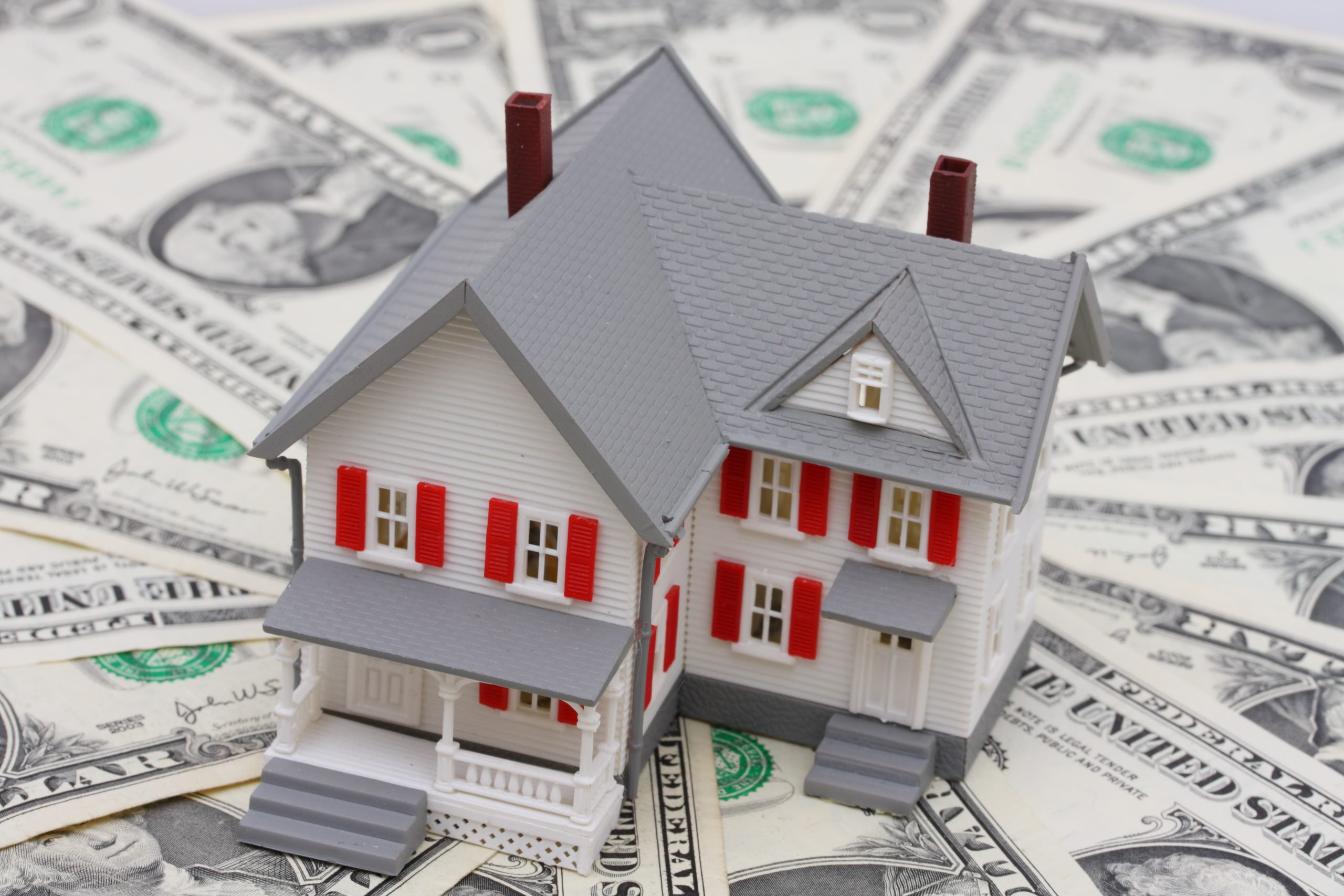 The Costs Of Fixing and Flipping A

If you are considering getting into house flipping, it’s important to know about all the 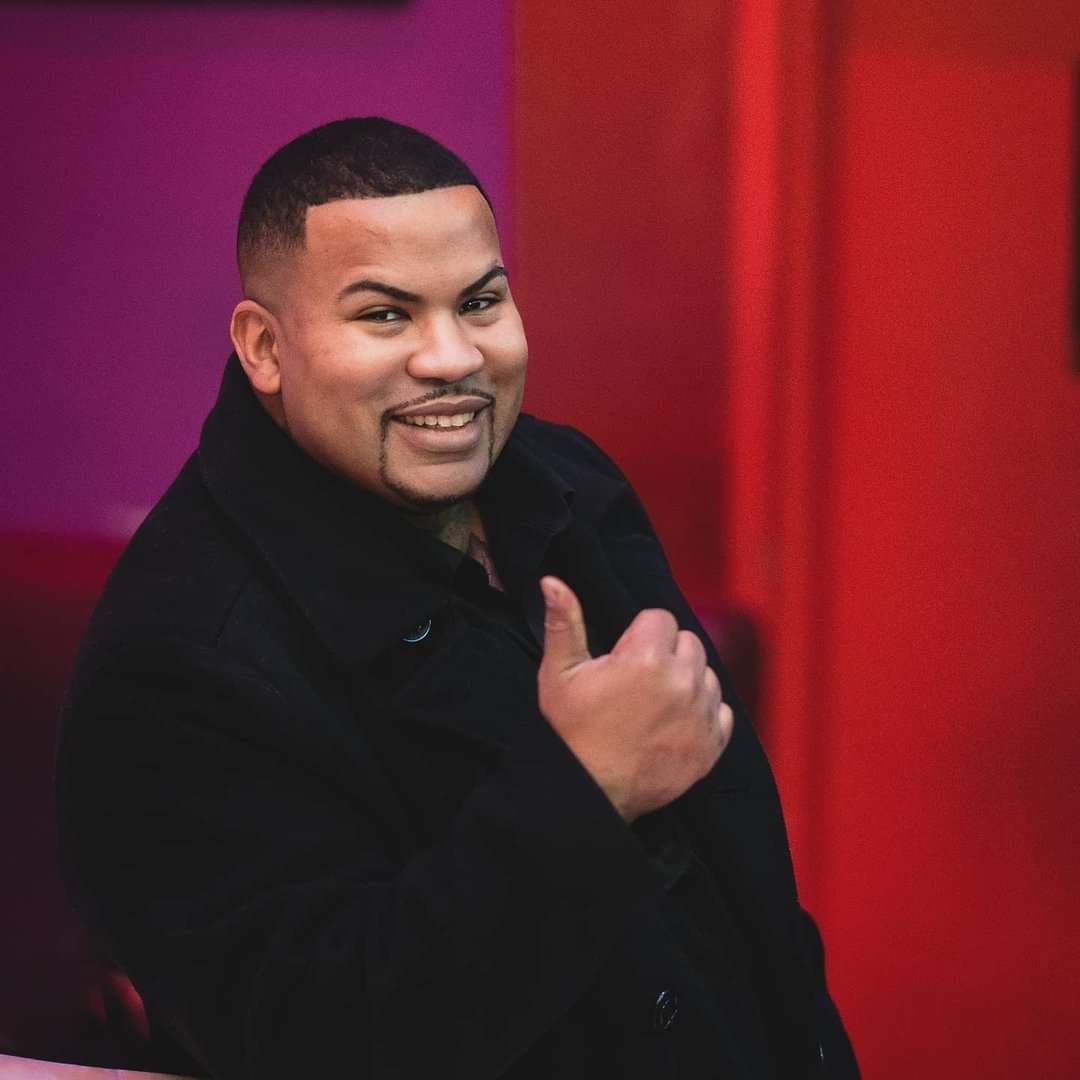 Ulise Melendez – From Failing On His

Please introduce yourself. My name is Ulise Melendez and I’m the co-owner and president of 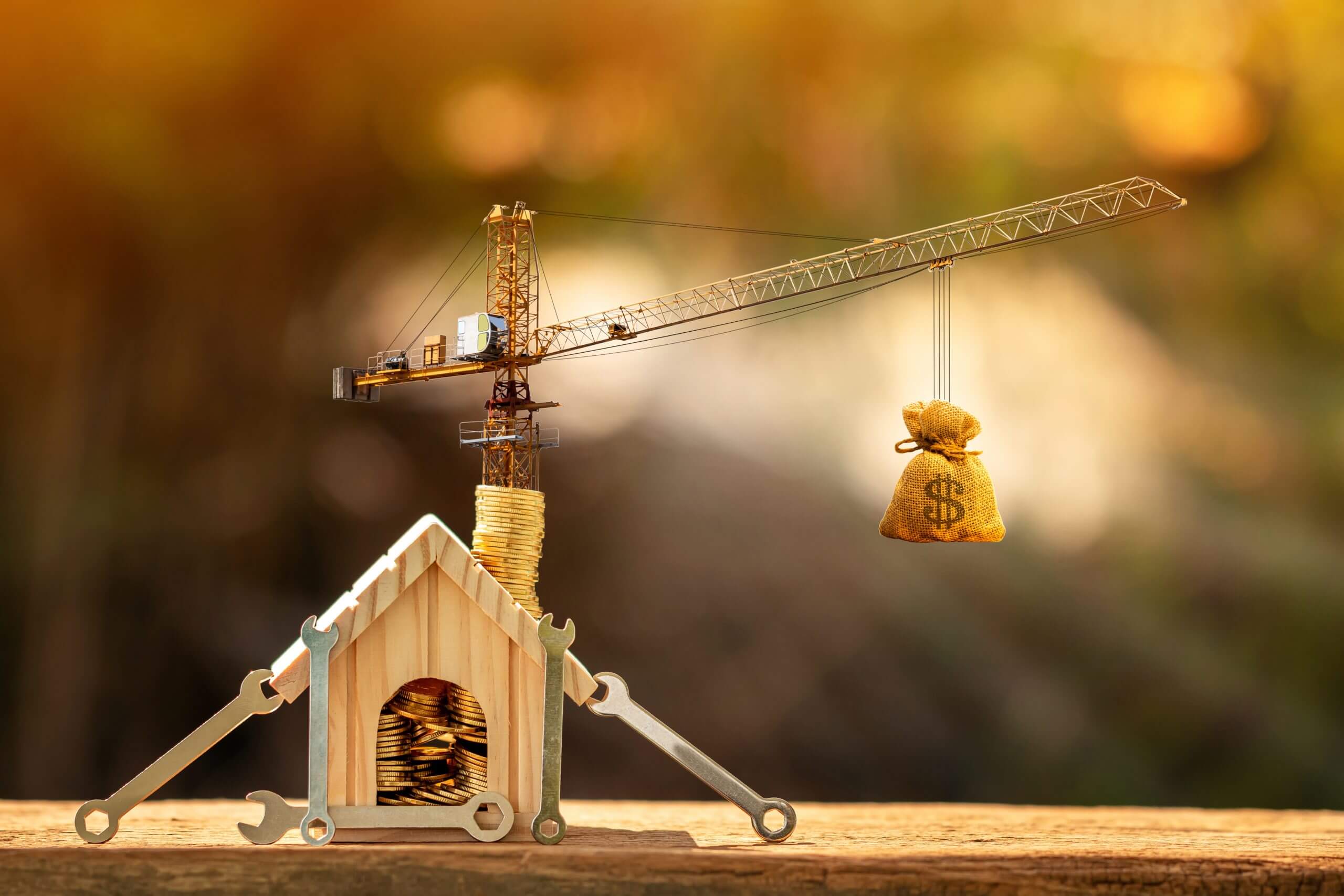 What Are The Types Of Construction Loans

Can’t find the house you want? Perhaps you’re thinking of constructing one that fits your

Looking for a loan? 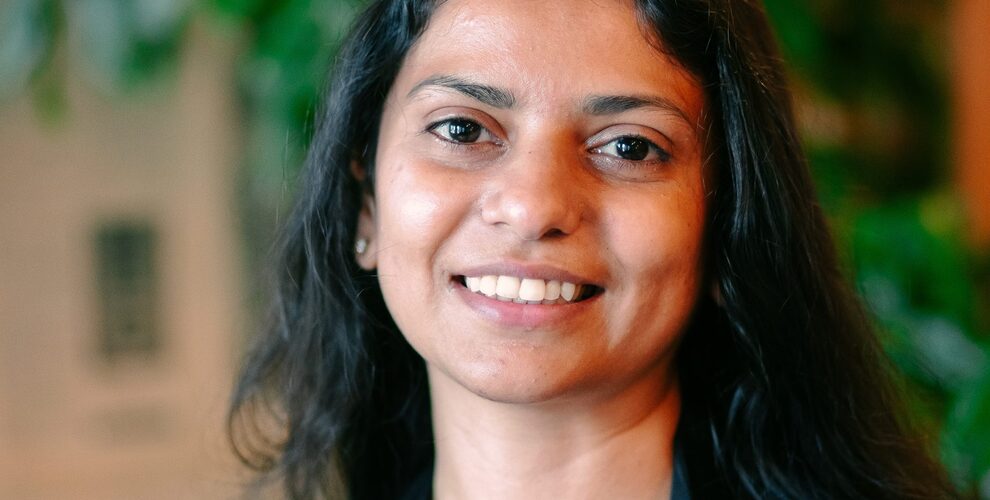 Please introduce yourself. I am Hetal Parekh, an architect and a Building Energy Scientist by 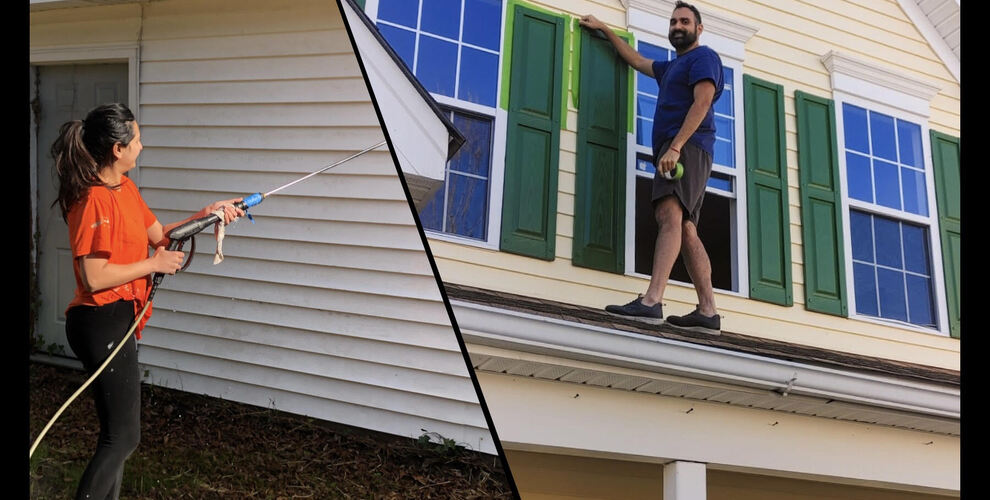 Please introduce yourself. “Zenhomes21” is the name we decided for our company when we started 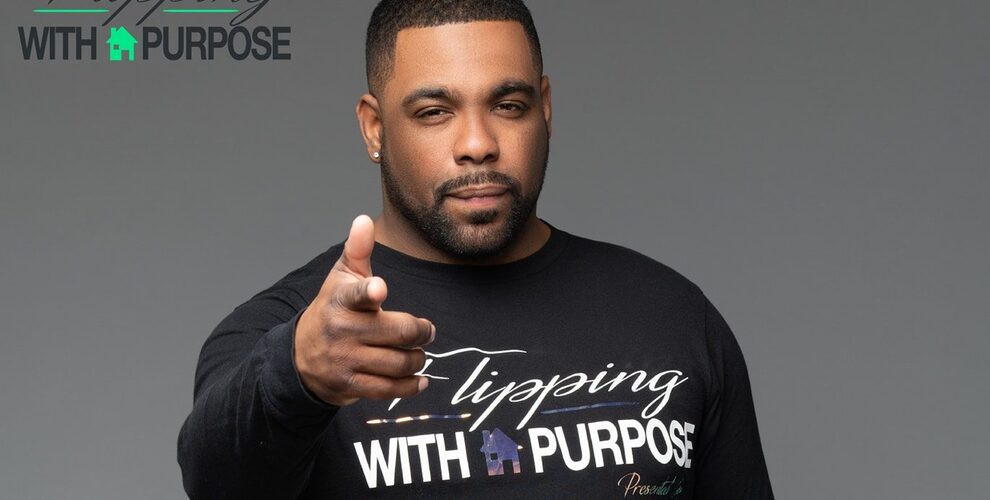 Please introduce yourself. My name is Perdure “Coach The Closer” Carter. I am the owner